From WikiIslam, the online resource on Islam
Revision as of 01:09, 5 April 2013 by Al-Qaum (talk | contribs) (→‎Atheist Bloggers Arrested)
(diff) ← Older revision | Latest revision (diff) | Newer revision → (diff)
Jump to: navigation, search
A checked version of this page, approved on 5 April 2013, was based on this revision. 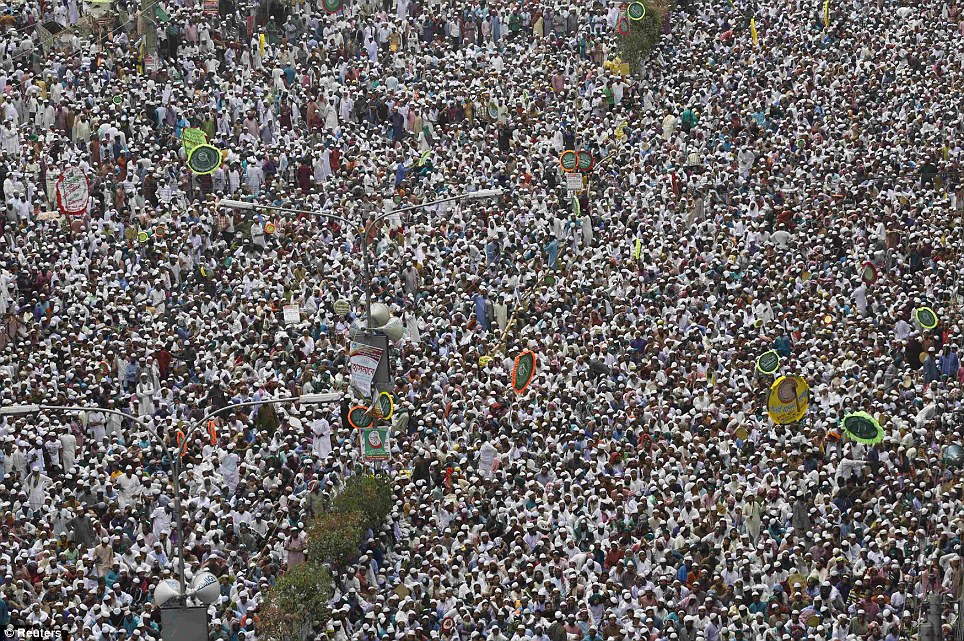