Many articles (for example, "How Islamic Inventors Changed The World" and "Setting the Record Straight: The Miracle of Islamic Science") have made provably false claims, attributing various inventions, innovations and discoveries made by others to Islam and its followers. This article lists only genuine Islamic/Muslim inventions, innovations, records and firsts. 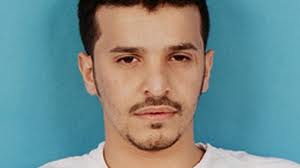 Ibrahim Hassan al-Asiri, the Muslim inventor behind the underpants bomb (a device described as “ingenious” by counterterrorism officials).[1][2]

All records are referenced and correct at the time of entry.